get in touch
How it worksBenefitsTechnologyCasesInsightsPlansDemo
get in touch 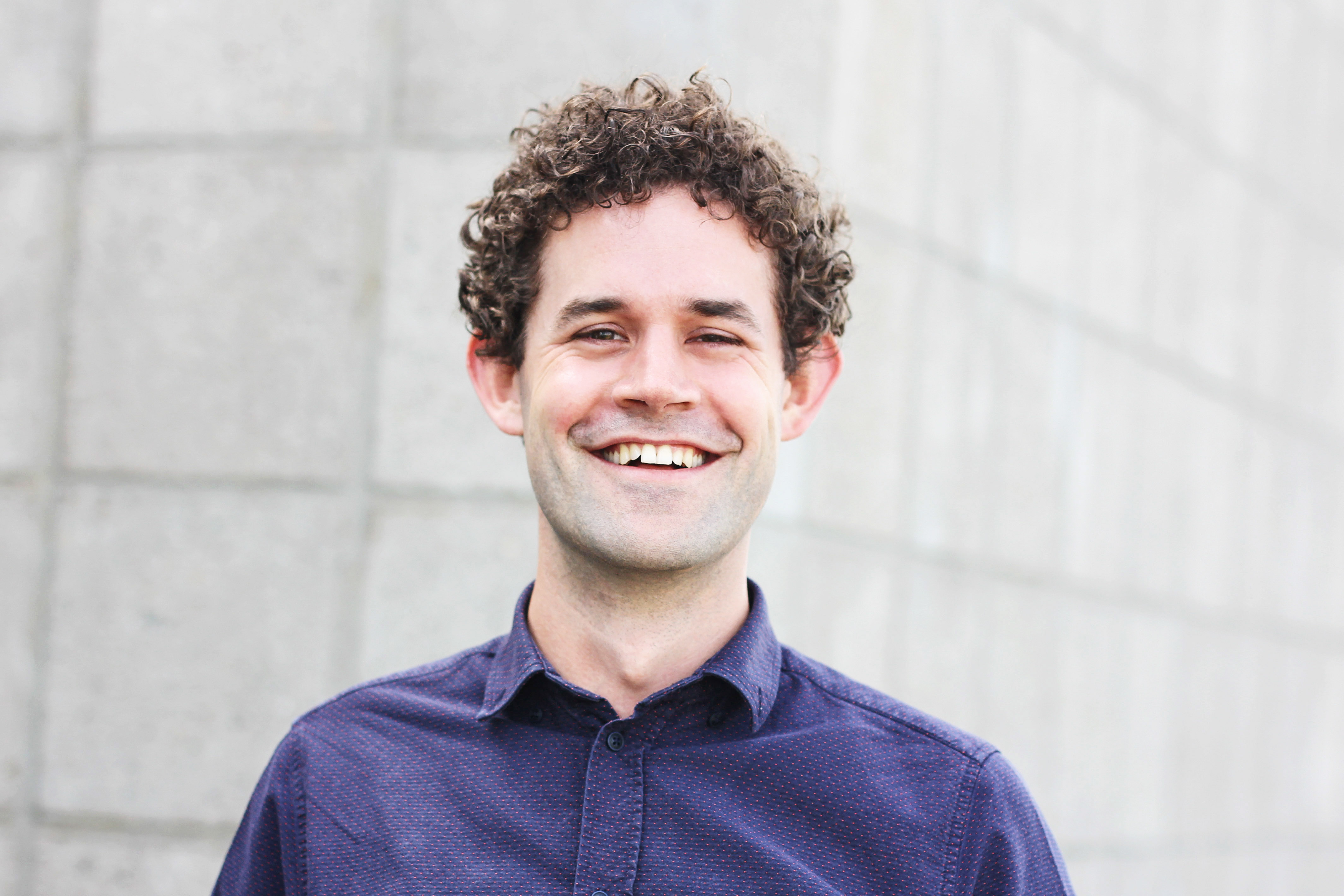 In conversation with Victor Westerwoudt (CTO) about Blicker. The intelligent meter readout assistant. How did it all start and where is Blicker at this point?

How did Blicker came to be?

From our expertise in image recognition we started investigating processes companies are struggling with. ‘Which processes currently cost a lot of time, money and effort? Which processes still rely heavily on the deployment of people in the field? And in particular; where do people still visually inspect something after which they manually fill out their observation into a form? Something we call: ‘visual administration’.

A great example of this is the act of taking a meter reading. A process in which technicians of a utility company administer meter readings and other characteristics of a meter. This seems like a simple process, but as it turns out it involves a lot of time, cost and a surprisingly high error margin due to the fact that humans unfortunately make mistakes. Stedin, a large dutch grid operator, was one of the parties that we have been in close contact with from the start of the development of Blicker. They also saw that it was time to use modern technology in these processes instead of introducing an ‘improved’ form.

Blicker - How does it work?

Humans make mistakes unfortunately. Even though we are really good at looking or inspecting, we make mistakes when writing stuff down. Try for example to copy and write down a long serial number. We humans tend to make quite a lot of mistakes. A computer on the other hand, was made for administration, but is not that good at interpretation of visual information. Until Blicker! We started by developing a prototype to investigate the performance of existing, off the shelve, techniques. As it turned out however, those would only operate when conditions in the image are perfect: good light, high contrast, a good point of view, etc. And even though this might work well enough for license-plate recognition, the performance was far from good enough for taking meter readings.That’s when we decided to build it ourselves using our own technology based on the latest in artificial intelligence. This way we can guarantee the highest performance or Blicker, even in dusty meter cabinets, dark basements and other hard to reach places in which meters are found.

Where is Blicker at now?

After two years of development we now have a product that is being used around the world; both in- and outside Europe! Being a SaaS (Software-as-a-Service)solution, it is implemented in the existing applications of our customers, both for field engineers as well as end-consumers. This way we can always monitor the performance and make sure that the ‘intelligent core’ of the system improves itself continuously by ‘learning’ from the great diversity of meters it sees from around the world.

Blicker Will Be Visiting Enlit 2021!

Build vs. Buy: The benefits of SaaS

Read moreRead more
BACK TO NEWS